In the context of the Jornada El Canvi the discussion "Democràcia inclusiva: construïm una nova societat" (in English and in Catalan) will be held with Panos Livitsanos, activist of the Inclusive Democracy Network in Greece.

A talk by Takis Fotopoulos on  "The Multidimensional Crisis and Inclusive Democracy" took place at Oxford University, UK, on Wednesday November 12th 2008 Exeter College. The event was organized by the Oxford University Greek Society

From the presentation of two new books (in greek) on ID (Athens, May 2008) 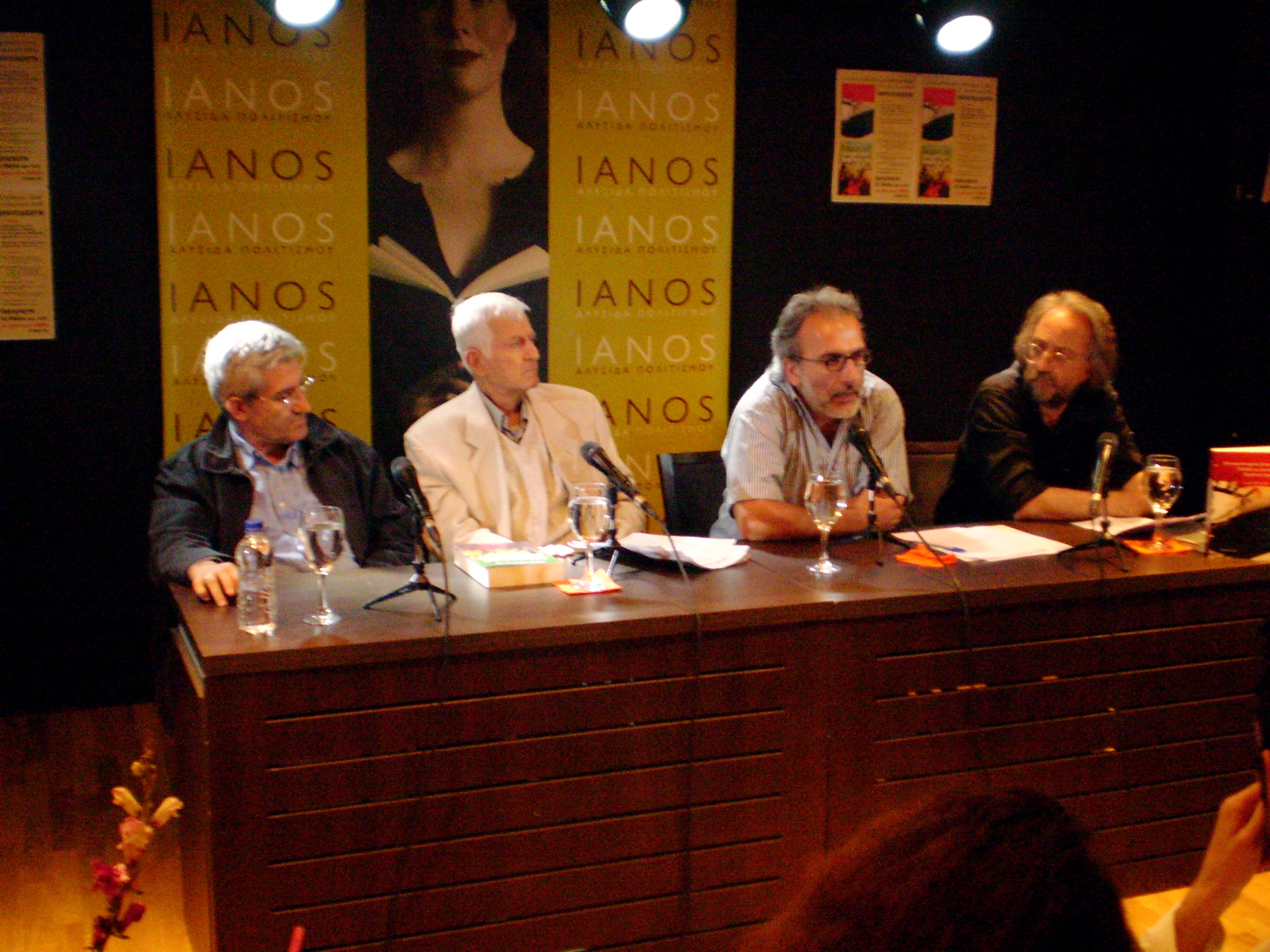